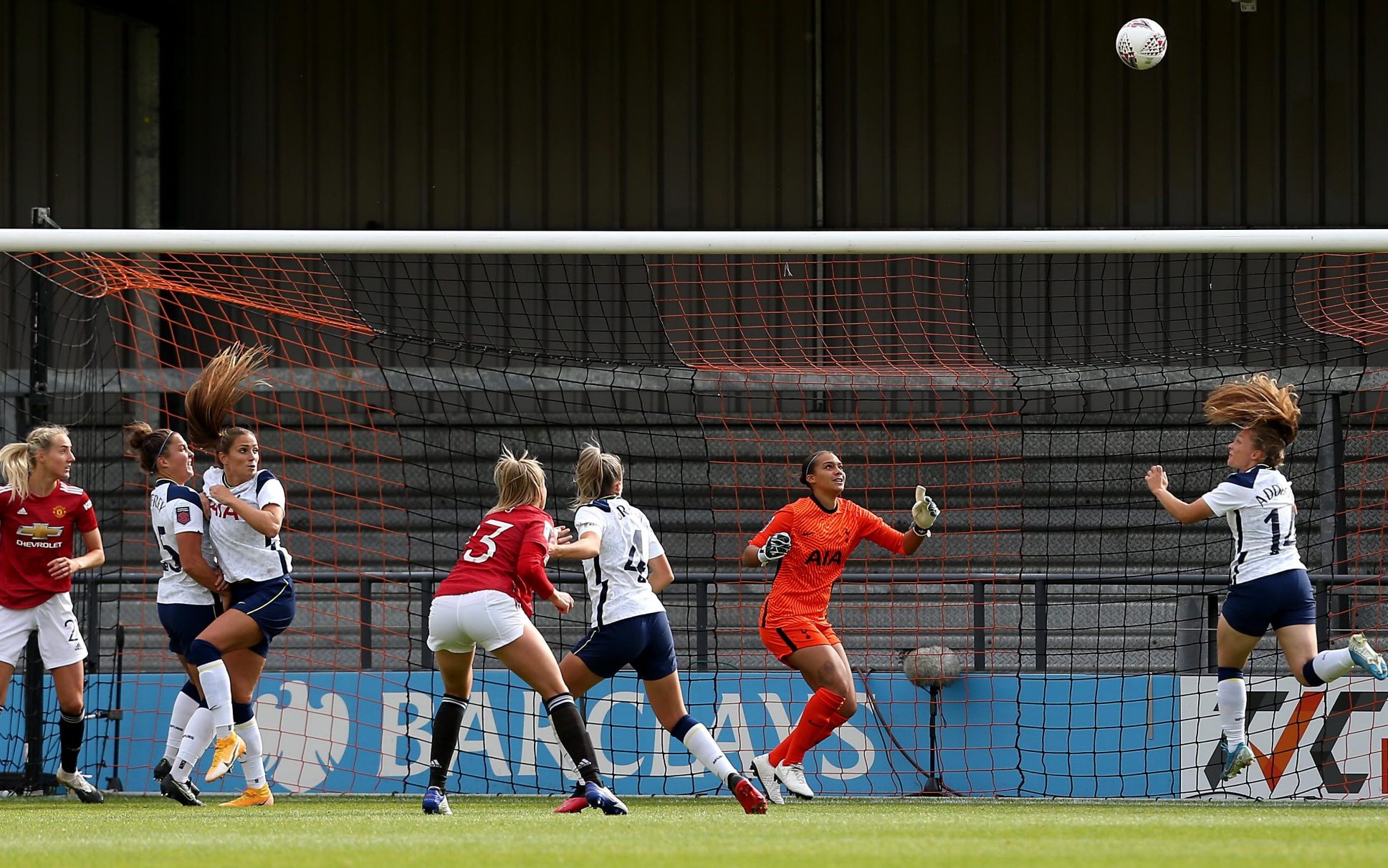 Should such plans materialise, it would go some way in closing the pay gap between the prize money in the men’s and women’s FA Cup. The total prize pot in this year’s women’s competition is £309,355, around one per cent of the men’s £30.25m.

Telegraph Sport understands the £67m in funds would be sourced from the revenue generated by the men’s FA Cup, which the men’s game would forfeit to financially support the women’s professional and grass-roots game.

With PBP also proposing to scrap the League Cup and Community Shield, that means all tiers of the women’s football pyramid would be wholly reliant on the revenue generated by the flagship cup competition in the men’s game.

There are also plans to establish a new women’s league which would be independent of both the FA and the Premier League, despite the fact the women’s top flight, professional since 2018, is not yet monetised, having been steadily developed by the FA since its inception in 2011.

Maggie Murphy, the general manager at community club Lewes FC in the Women’s Championship, questioned if Manchester United and Liverpool were “truly interested in the growth of women’s football outside the Premier League”.

“If that’s where we’re going, then clubs like Lewes, with years and years of history, won’t be invited to play at the ball game.”