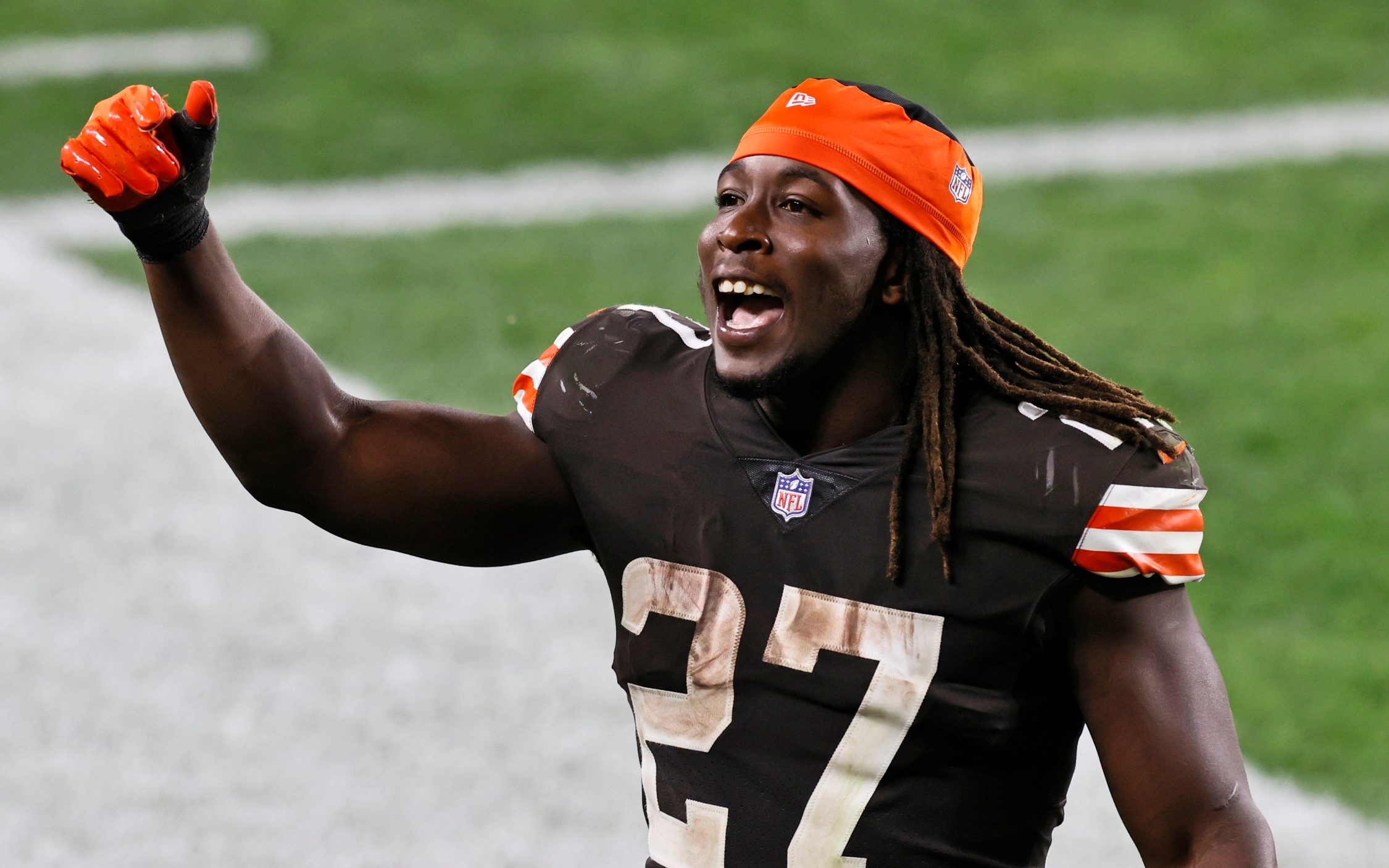 Rivers is providing minimal upside for the Colts right now. Could Jacoby Brissett replace him in the starting line-up?

Momentum is building for Cleveland

While Rivers struggled to perform, his opposite number Baker Mayfield delivered a competent performance to lead the Browns to a 4-1 start for first time since 1994. While two of their division rivals have also started well, with the Ravens and the Steelers both racking up wins on Sunday, the Browns are well and truly in the mix.

Mayfield was excellent in the first half, but let himself down with a couple of loose passes after the break. Kareem Hunt was superb, stepping up into the lead back role after Nick Chubb’s injury last week.

On defense, Myles Garrett is a one man wrecking ball, creating pressure and sacks with his opposition seemingly powerless to stop him.

While Cleveland still need to eradicate errors, ultimately there is genuine momentum and confidence within the team. It has been a long time since the Browns had that behind them.

In a genuine upset, the Miami Dolphins hammered the 49ers 43-17 with veteran quarterback Ryan Fitzpatrick starring.

San Francisco has had a terrible run of injuries, but with QB Garoppolo returning to the starting line-up, it was set to indicate the 49ers were well and truly on the road to recovery. That did not turn out to be the case, with Garoppolo yanked from the pitch at half time following a weak first half display that included two interceptions.

Post-match, head coach Kyle Shanahan claimed that his quarterback had not recovered fully from his ankle injury and was therefore pulled for his own protection. Either way, the decision piles pressure on a QB who has failed to nail down his spot long-term.

The Super Bowl runners up less than a year ago, the 49ers’ season is in danger of being derailed already.

The rookie wide receiver registered seven receptions for over 100 yards, including three receiving touchdowns as well as a rushing touchdown. Claypool had flashed in previous games but Sunday saw a truly stunning showing in the Steelers win over the Eagles.

Pittsburgh moved to 4-0 with the win and the performance of Claypool only reaffirms their contender status. He is only the third rookie receiver to record four touchdowns in a game, and the first to do so since 1979.

The Steelers defense is one of the league’s best. The offense is showing it has plenty of talent too.