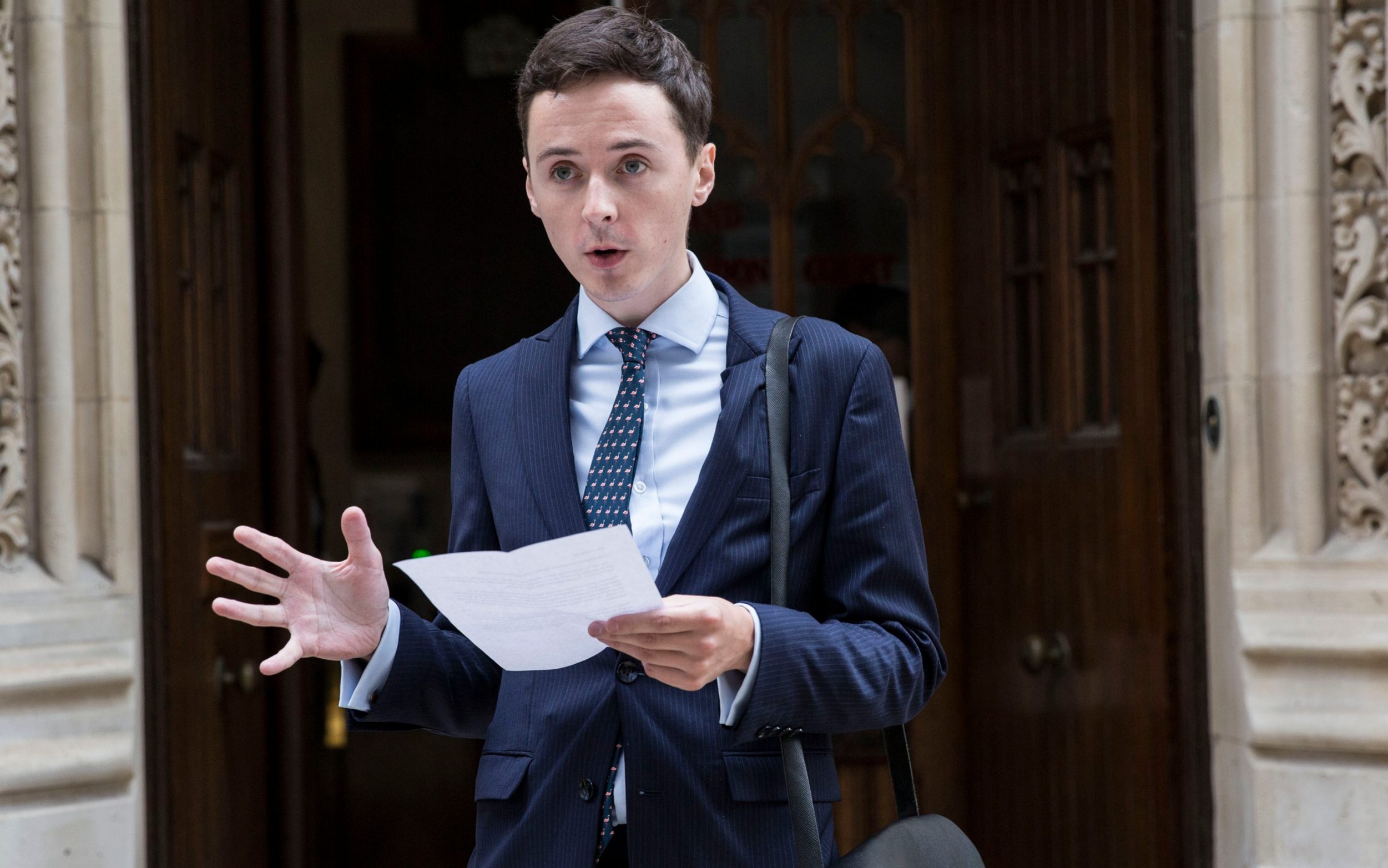 Priti Patel has signalled her support for Darren Grimes over the Metropolitan Police’s investigation into an interview he published, saying “it’s important the law protects freedom of speech”.

The Home Secretary said the right was a “general principle” which should not be violated, but stopped short of defending the conservative commentator.

Mr Grimes has been asked to attend a police station to be interviewed under caution, accused of a public order offence of stirring up racial hatred.

He published an interview on his podcast on July 2 in which his interviewee, the historian David Starkey, said slavery was not genocide because there are “so many damn blacks”.

Responding, Ms Patel wrote on Twitter: “Decisions of the police to investigate particular cases are clearly an operational matter for them which I can’t comment on, but as a general principle, it’s important the law protects freedom of speech.”

Sajid Javid, the former Home Secretary, also signalled his support for Mr Grimes, writing on Twitter: “David Starkey’s comments were appalling. But, the idea that it’s appropriate to go after journalists for the remarks of their interviewees is plainly absurd.

“For the sake of our cherished free press, I hope the Metropolitan Police reconsider”.

The former Liberal Democrats leader Tim Farron has condemned the police for their investigation into Mr Grimes, calling it “ridiculous”.

He wrote on Twitter: “There might be more than meets the eye here, but on the face of it this is completely ridiculous. Grimes is not responsible for Starkey’s appalling comments.  In a free society, we surely don’t do things like this?”