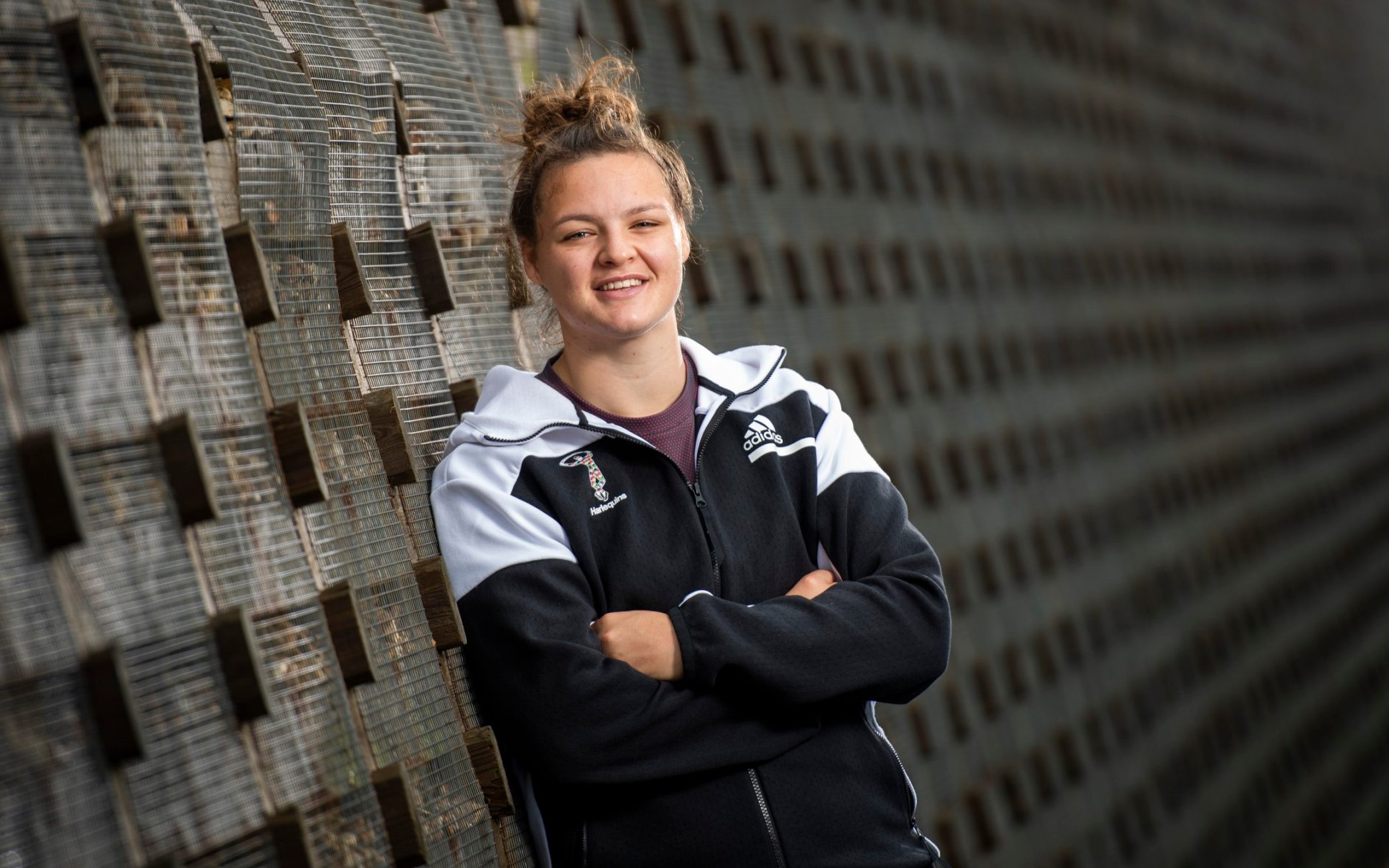 “I felt I needed to be that anchor for the twins through the split,” says Charlie. “Big brothers are protective naturally but I am extremely protective because of our family situation. But I want to make clear we had an unbelievable childhood. This isn’t a sob story, we have brilliant parents but they split and it meant we had two loving homes. I just understood it better than the girls as I was older, and that is why we are the way we are.

“Everyone when they are young want to be professional sportspeople but most parents will say to kids when they are teenagers, ‘What do you really want to be?’ But with our parents, it was whatever you want to be.”

While Charlie and Sarah say they have never had a serious argument, their bond has meant having some difficult conversations around their rugby careers. Charlie initially was not keen on Sarah leaving Waterloo, which is close to their father’s home in Blundellsands and where they grew up playing.

“That conversation stood out for me,” says Sarah. “I knew Charlie would give me honest advice and he knows the point of view I am coming from a lot, but it was different that time because he is always surrounded by professionals whereas I was the only one. I had to explain and talk how my life is different.”

But one area where they always agree is on the promotion of the women’s game.

“For every troll who says stupid things on social media because it is a women’s sport, there are 10 people who genuinely want to know about it but they are not as vocal in their support as the people who say nasty things and use nasty words,” says Charlie. “Saying nice things doesn’t get the same attention.”

Sarah chips in: “This is where we need people from the men’s game to come in. They have more followers and more sponsorship and opportunities, which we as female athletes don’t have yet to promote ourselves. It could be as simple as male players with bigger platforms saying the game is on.”

That is one area Sarah’s brother has covered, as Charlie could easily serve as both a publicist for her and for English women’s rugby.

“If her career ended tomorrow, she would be successful,” he says. “I just want my little sister to be happy, and if that means being the best female rugby player in the world – and let’s be honest, that is where this career is heading, although she will deny that – I just want her to enjoy life and remember me when she is the best.”